How Bulletproof Is Pattinson's Batsuit In The Batman?

Robert Pattinson’s Batman takes multiple bullets to the chest in the latest trailer for The Batman, indicating how bulletproof his version of the Batsuit is. Although he lacks superpowers, Batman fights crime in Gotham City with superlative fighting skills, a genius-level intellect, and state-of-the-art gadgetry. A common piece of equipment for live-action Batman adaptations is a Batsuit made of bulletproof material. Not all the Dark Knight’s costumes have the same level of protection, so how does Pattinson’s suit compare to the others and the comic source material?

In his first comic book appearances, Batman wore no armor, using a simple, lightweight, and flexible costume with an intimidating appearance instead. One of the earliest uses of an armored Batsuit comes from the first standalone Batman book in 1940, in which the Caped Crusader survives a gunshot wound from The Joker thanks to a layer of armor underneath the main suit. Modern comic iterations of Batman wear fully armored Batsuits, offering significant protection against gunshots; partially inspired by the various film adaptations and their many shout-outs.

In the latest trailer for The Batman, Robert Pattinson’s Batsuit is put to the test multiple times. While fighting a gang of criminals in clown makeup, Batman is shot point-blank with a handgun, but he shrugs this off rather quickly and continues fighting. Later in the trailer, Batman walks towards a group of assault rifle-toting assailants, who pepper him with gunfire. Batman walks through the hail of bullets mostly unimpeded before counterattacking. This indicates that Pattinson’s Batman uses an extremely durable material that can withstand more gunfire than most versions of the Dark Knight.

While Adam West’s Batman wore no armor, Michael Keaton’s iteration in the Tim Burton films had a highly durable suit that could take direct gunshots. However, as shown multiple times in Batman and Batman Returns, while the suit kept gunfire from proving immediately lethal, the force often knocked Batman off his feet and left him winded on some occasions. Pattinson’s gear provides more protection, allowing him to remain in fighting condition even when shot numerous times.

Christian Bale’s first Batsuit in Batman Begins also offered protection from gunshots, though Lucious Fox explicitly advised against taking direct hits. While protective, the suit proved to be too restrictive, so Bale’s Bruce wore a modified` suit in The Dark Knight and The Dark Knight Rises. Bale’s second Batman suit offered far more flexibility, though it was even more vulnerable to gunfire, which Bruce learned firsthand when facing off against Two-Face.

The only live-action Batman iteration whose suit provided similar levels of protection to Pattinson’s is the DCEU Batman. As shown in Batman v Superman: Dawn of Justice, Ben Affleck’s Batman wears a light and flexible suit that allows him to take gunshots to the head at point-blank range with little impediment. The suit has some vulnerable points, as evidenced by an assailant’s knife puncturing the suit near the shoulder, but this may have been a lightly-armored area for the sake of articulation. Ben Affleck’s Batman armor, like Pattinson’s Batsuit in The Batman, is fully bulletproof, protecting Batman from gun-toting enemies. 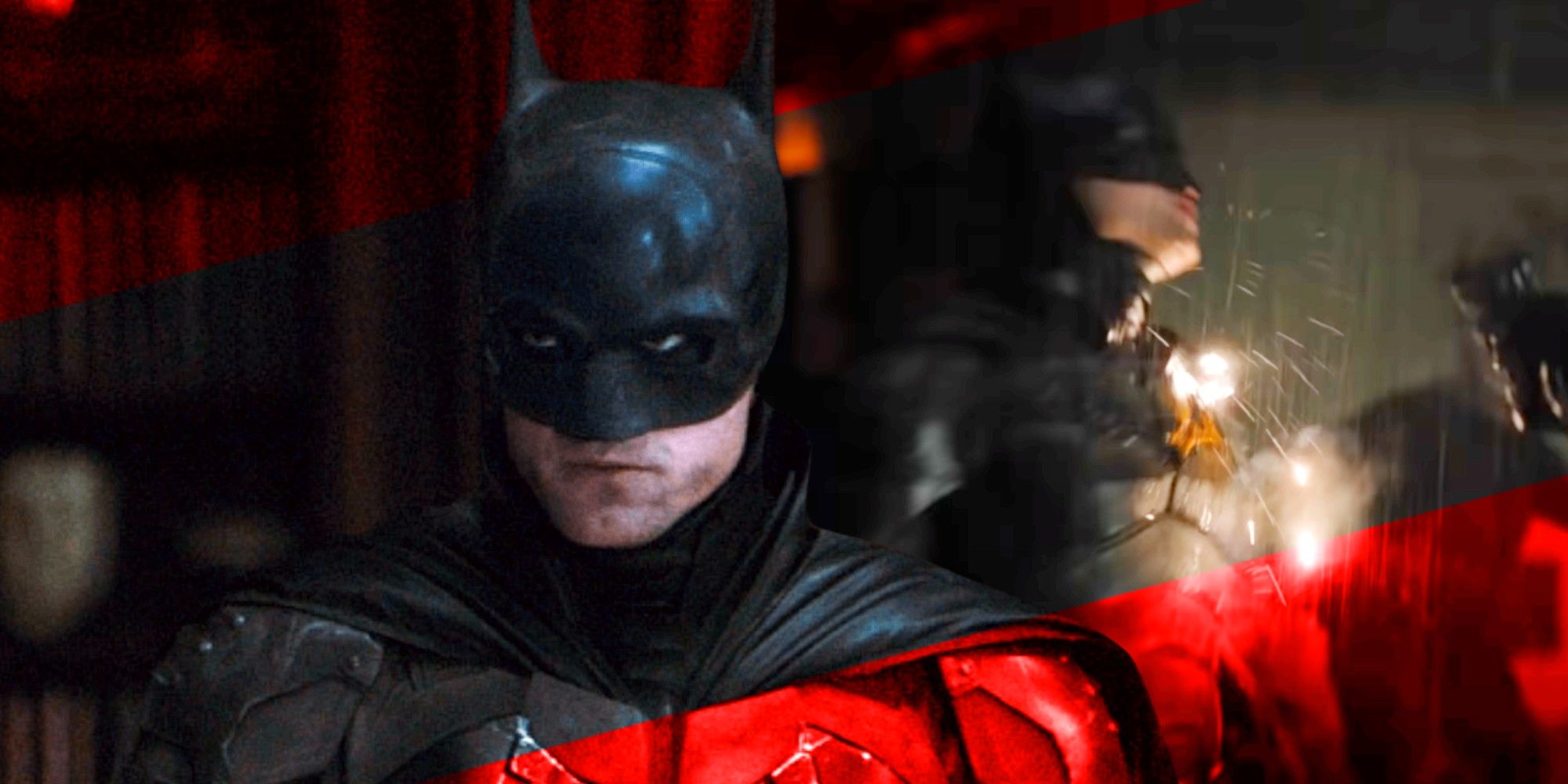