The Book of Boba Fett points to a prequel problem in Disney’s Star Wars universe. Boba Fett’s return in The Mandalorian, season 2 was well-received, and the bounty hunter’s upcoming spinoff is hotly anticipated. While it promises to be an exciting journey for a fan-favorite character, the show becomes part of a larger issue when considered alongside the rest of Disney’s Star Wars slate.

Between The Book of Boba Fett, The Mandalorian season 3, and Ahsoka, Disney is creating and hurriedly fleshing out a “prequel-to-the sequels” era. It’s been wildly successful so far, and in many ways gets Star Wars right. As evidenced by Ahsoka and Fett’s appearances in The Mandalorian season 2, these shows also promise to relate to one another. However, while these “prequel” offerings will likely be more favorably received than George Lucas’ prequel films, this Disney era may be just as questionable – for more problematic reasons.

Disney’s sequel trilogy featured a stellar cast and had bright moments, but is otherwise largely thought of as an unorganized, poorly-planned mess. In light of that, Disney either needs to focus on narratives set after the Skywalker Saga or build up to the sequel trilogy’s story in a meaningful, deliberate way. Without those, Disney’s focus on the immediate post-Return of the Jedi era seems to be an attempt to quickly fix some of the sequel trilogy’s strangest plot holes (such as Supreme Leader Snoke’s clone origin) and to please disappointed fans. If that’s the case, it’s worth wondering if Disney’s Star Wars is heading into creative decay.

It’s true that The Mandalorian connects to the sequel trilogy in a few ways, and it’s likely that The Book of Boba Fett and Ahsoka will find ways to do so as well. However, for these shows to truly help redeem the sequel trilogy, they must connect in a way that lends narrative, not just logical continuity. George Lucas’ prequels filled in the universe of the original trilogy, but did so in service of telling Anakin Skywalker’s tragic story, not to fix plot issues. This is a far cry from how The Mandalorian tangentially fills in gaps in sequel trilogy logic, like its hasty setup of Force healing to explain how Rey and Kylo Ren can force heal in Star Wars: The Rise of Skywalker, and its glimpses of the Empire’s first attempts at cloning. These revelations patch up holes in the sequel trilogy, but don’t make them more interesting viewing in the way a series or film about Kylo Ren abandoning his Jedi training for the First Order might.

If the post-Jedi shows don’t add depth to the sequel trilogy, they must plant seeds for a post-Skywalker Saga timeline to avoid being simple fan service. Even if The Book of Boba Fett, The Mandalorian, and Ahsoka connect to each other, the stakes will feel lower and lower if audiences realize each story is irrelevant by Star Wars: The Force Awakens. Even Ahsoka, which promises to reintroduce both Jedi (by including Ezra Bridger) and a brilliant villain to the post-ROTJ timeline, is unlikely to affect a post-sequel trilogy galaxy – Ahsoka herself is implied to be deceased by Rise of Skywalker, and her likely adversary Grand Admiral Thrawn is completely absent from the trilogy.

It’s also clear that Disney has been hesitant to commit to a post-sequel trilogy direction. Star Wars: Visions has proven the potential of the era, touching on the Force, lightsabers, and the future of the Jedi. However, it’s not canon, further hinting that Disney is afraid to take the saga in a new direction. Lucasfilm’s upcoming shows will surely please audiences. Without a larger plan, however, they may simply be safe bets and an appeal to nostalgia. Hopefully, The Book of Boba Fett will use the iconic character to grow the franchise in a meaningful way. 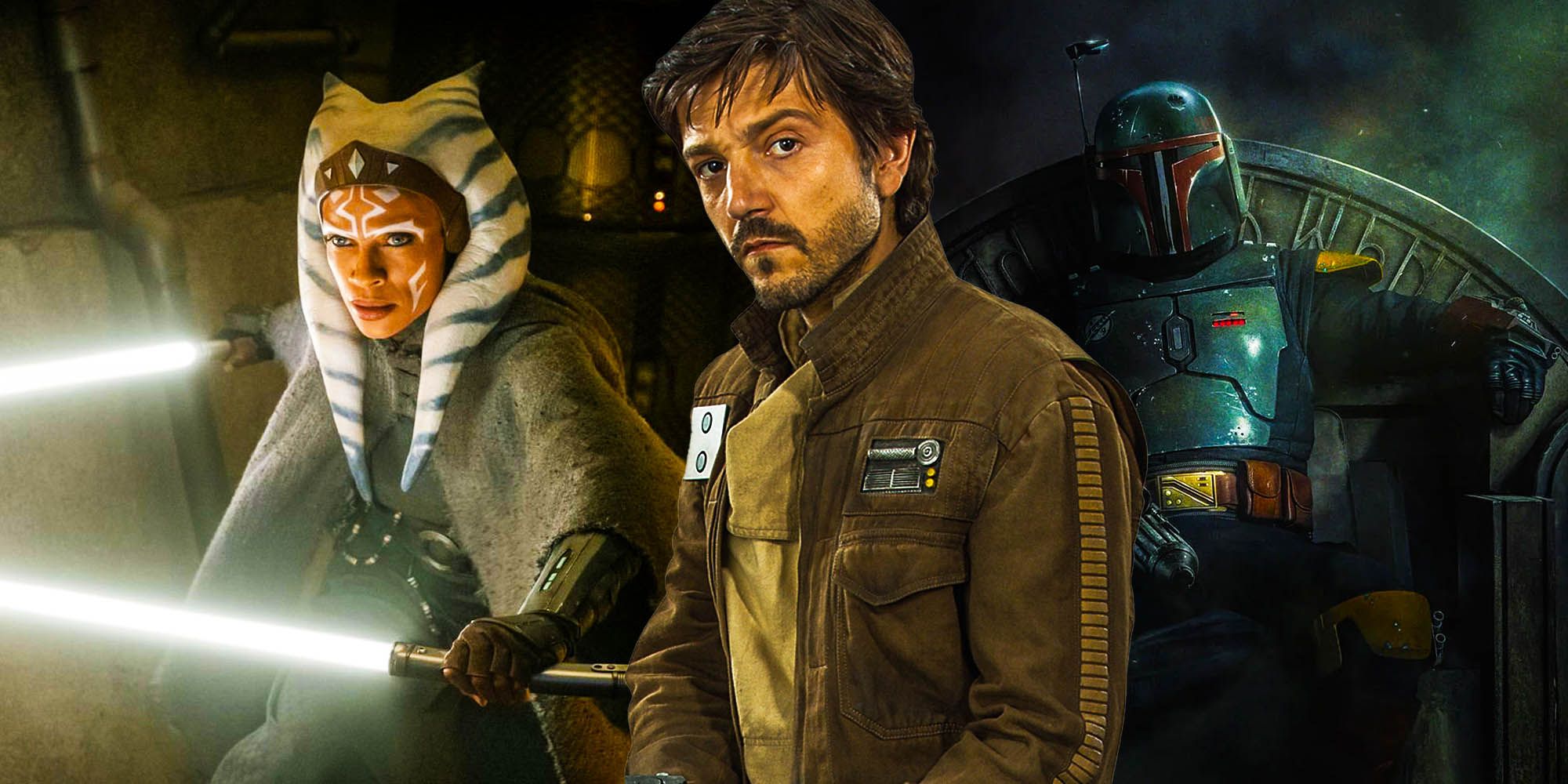