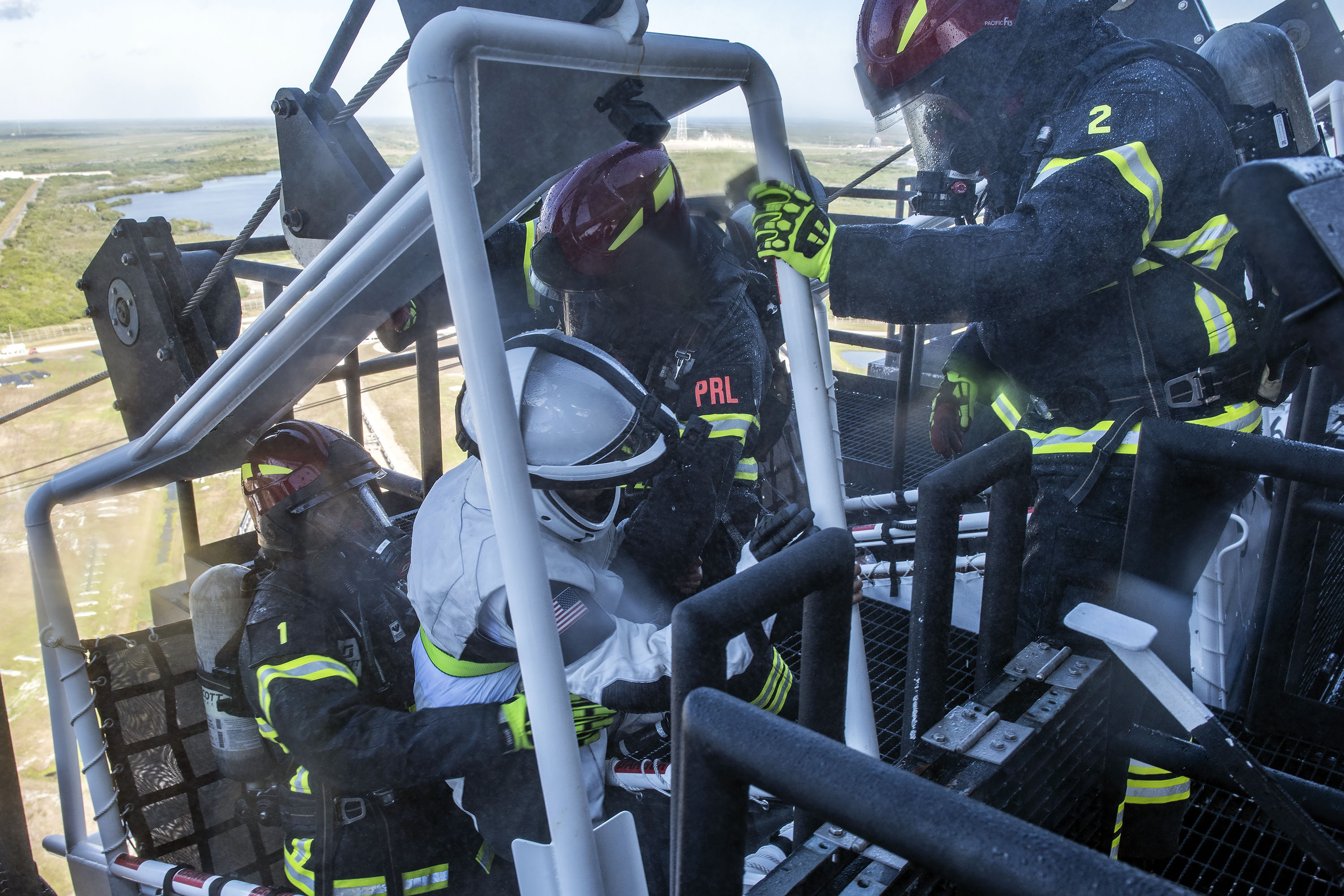 On Friday, April 3, 2020, NASA and SpaceX completed an end-to-end demonstration of the teams’ ability to safely evacuate crew members from the Fixed Service Structure during an emergency situation at Launch Complex 39A at NASA’s Kennedy Space Center in Florida.

SpaceX and NASA are in the process of final preparations prior to launching their first crewed spaceflight mission — Demo-2, which is technically still a demonstration mission needed to validate SpaceX’s Crew Dragon for transporting humans during regular flight. Astronauts Bob Behnken and Doug Hurley will be on board the historic flight, which will see SpaceX’s vehicle fly them to the International Space Station for the very first time.

One preparatory step for that launch happened on April 3, with a full run-through of the emergency egress system that will be in place during Demo-2 launch day to ensure that astronauts and ground crew can all quickly and safely get clear of the launchpad in case anything goes wrong. It’s highly unlikely that the system will actually be used, but safety is the name of the game in human spaceflight, and so NASA and SpaceX conducted a full demonstration with crew and support staff at Kennedy Space Center in Florida to prove that everything works as intended.

On April 3, @NASA and @SpaceX conducted an emergency egress exercise at Launch Complex 39A at @NASAKennedy.

This demonstration was completed to ensure the crew & support teams can quickly evacuate from the launch pad in the unlikely event of an emergency: https://t.co/5xYN51WHGp pic.twitter.com/75LTRoyMKA

As you can see in the video above, the system includes essentially loading crew from the launch tower into what amounts to a biplane system, with baskets they ride in to reach armored vehicles at ground level. They’re loaded into those, which are technically called Mine Resistant Ambush Protected vehicles (explosion-resistant, naturally), and then those take them to a safe distance.

Part of the demonstration exercise included simulating crew injuries among the support staff, with other team members having to locate them and carry them to the baskets for evacuation. Everything seems to have gone to plan, and this means that May window for this groundbreaking SpaceX mission is looking more solid than ever. 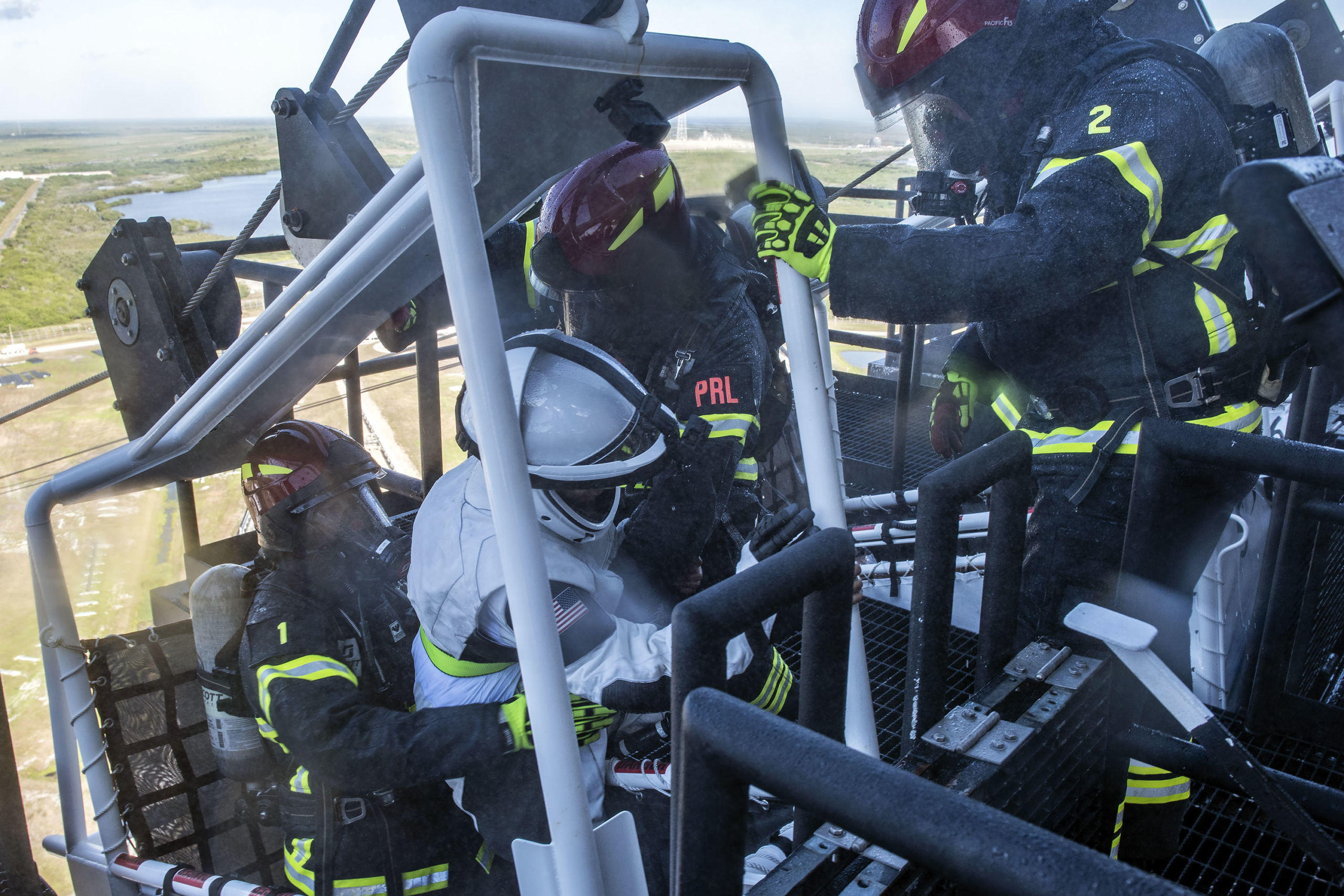