Google has reached into parent company Alphabet’s $121 billion cash reserves to spend $2.1 billion on Fitbit, a move into the key consumer health market that places them in more direct competition with rival Apple.

For more than a year, Ftibit and Google have partnered on healthcare applications; last April, Fitbit announced that it would work with Google’s application programming interface to connect data with electronic medical records via Google’s Cloud Healthcare API. That move followed Fitbit’s February 2018 acquisition of Twine Health, which gave the wearables company a consumer health platform which complied with existing federal regulations.

Can a combined Google/Fitbit take on the Apple Watch?

“Working with Google gives us an opportunity to transform how we scale our business, allowing us to reach more people around the world faster, while also enhancing the experience we offer to our users and the healthcare system,” said Fitbit CEO and co-founder James Park at the time of the 2018 Google partnership.

Companies throughout the healthcare industry are pushing to get closer to patients, and wearables have opened a new window into their health. Additionally, the technology can potentially encourage patients to pursue preventive healthcare measures, rather than seeking care after they’re ill.

“All of us… we’re pursuing the same thing,” said a prominent healthcare executive at a multinational medical device manufacturer. “We see a healthcare system that’s highly inefficient with a lot of waste that is very much episode-related, where we all know health is dynamic and continuous.” Gaining “better insight into health and disease drivers and interventions at the right place and the right time is the holy grail.”

The biggest challenge for Alphabet and Google with this acquisition is privacy; the company has already faced massive criticism for its push into healthcare in the U.K. regarding concerns about how it would handle sensitive health information. The technology industry’s habit of releasing minimum viable products doesn’t work in an industry where complications can literally become a matter of life and death.

Sensing inevitable concern around Google’s upcoming access to a bevy of health data, Rick Osterloh, Google’s SVP for devices and services, offered that the company will not use user information for advertising. “We will never sell personal information to anyone,” he wrote. “Fitbit health and wellness data will not be used for Google ads. And we will give Fitbit users the choice to review, move, or delete their data.”

Those privacy concerns stand in direct contrast to the obvious competitor driving this acquisition forward — Apple. The Cupertino-based king of consumer hardware has set itself apart from other consumer tech companies through its professed emphasis on privacy, a position that Apple will likely leverage further as it continues to make deeper forays into health. 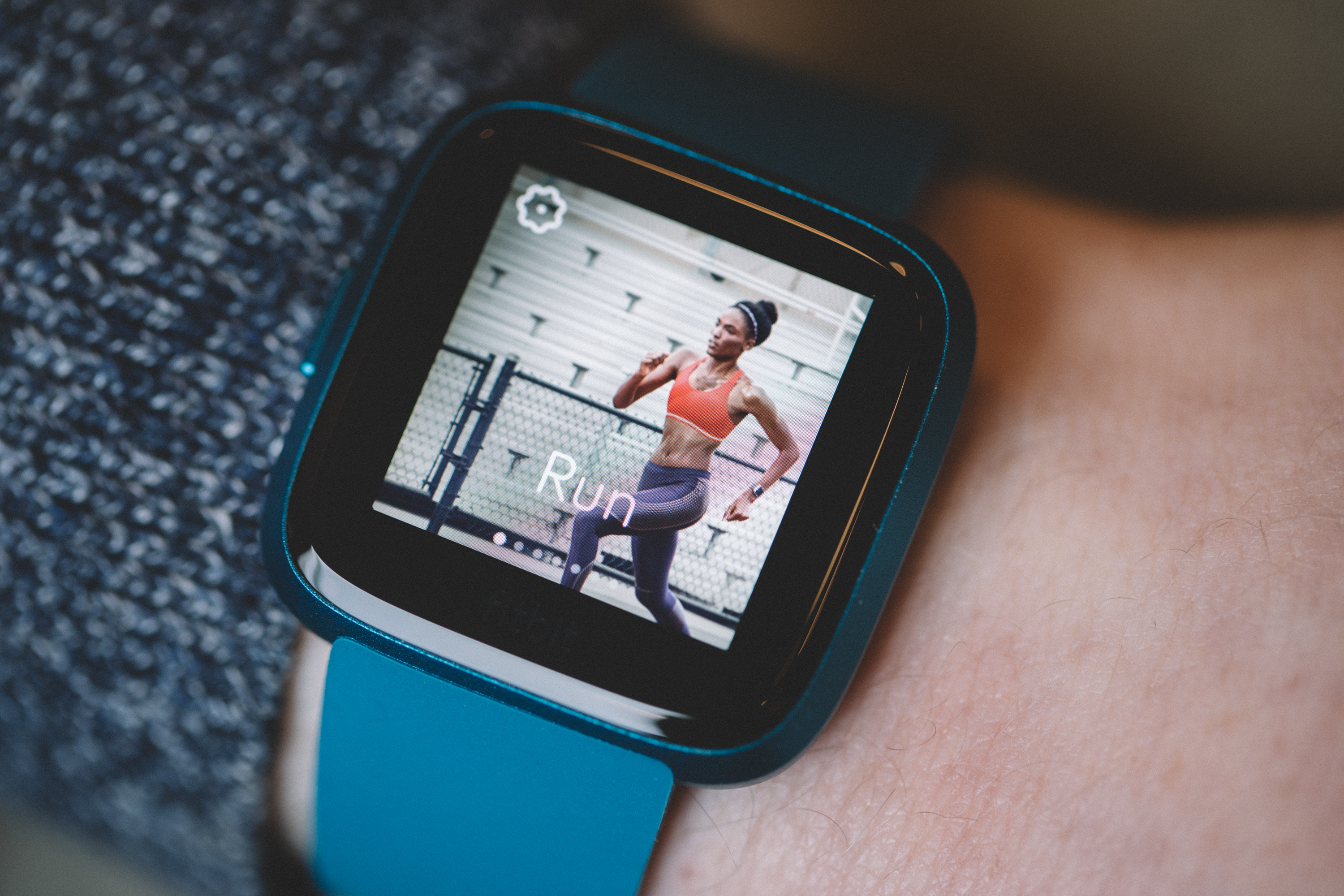