Self-Driving Cars And The Kobayashi Maru 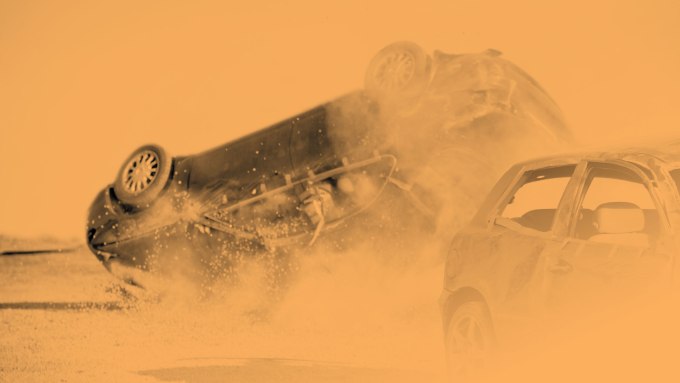 In 1966, Gene Roddenberry’s Star Trek would boldly go where no man had gone before, telling the tale of Captain Kirk and his crew as they explored the galaxy while taking on myriad sci-fi adventures. In the opening scene of the franchise’s 1982 motion picture, Star Trek II: The Wrath of Khan, the U.S.S. Enterprise responds to a distress call from another ship, the Kobayashi Maru. Read More