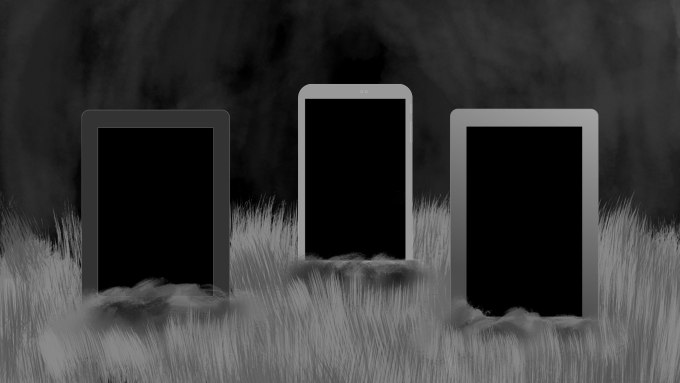 In 2010, tablets were supposed to be the new hot thing. Apple released the first iPad, Samsung was working on the Galaxy Tab and countless others were about to flood the market with Android tablets. Six years later, there weren’t any tablets at Mobile World Congress in Barcelona. Companies and consumers have moved on. Tablets are dead. Read More