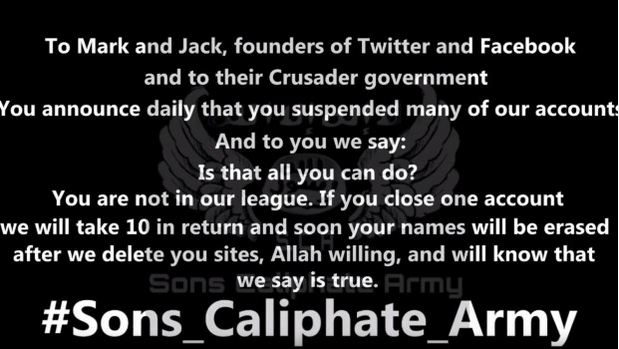 Twitter and Facebook have recently claimed to be stepping up their fights against extremist content being hosted on their platforms. Indeed, there is some evidence that certain tactics to counter extremists’ appropriation of mainstream social media platforms — such as Twitter deploying repeat account suspensions — is having an impact on the spread of extremist propaganda. Read More