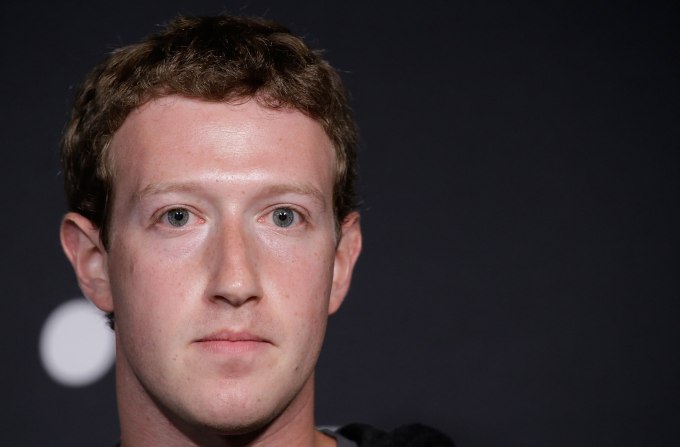 Facebook CEO Mark Zuckerberg is asking his employees to stop being ignorant and racist (my words, not his). In an internal memo obtained by Gizmodo, Zuckerberg said he was disappointed by the “several recent instances of people crossing out ‘black lives matter’ and writing ‘all lives matter’ on the walls at MPK.” MPK, one of Facebook’s buildings in… Read More